Stories from Gem is the Swedish alt-rock singer, songwriter and producer Jenny Johansson.

She creates an intimate atmosphere with dynamic vocals, laced with soulful lyrics and melancholic melodies that alternates between darkness and light. Driven by layers of distorted guitars and melodic riffs.
Over the past year, she has played at various festivals and venues in Sweden and Denmark, together with a small band set. Such as Göteborgs Kulturkalas, Victoriateatern, Mejeriet, CSF Festival, Folk å Rock, BeatMeet Festival,
Moriska Paviljongen, Stockholm Folk Festival. She has perfomed her music live on Swedish Radio P4 and local radio stations.

Stories from Gem is currently working on her debut EP, which is expected to be released in 2018.

Jenny started writing songs at the age of 8. When she was 13, she taught herself to play guitar and was later noted for her demos that she published on the Internet. Shortly after, she won a digital music competition.

Determined to become her own producer, she set up a home studio and began to learn how to produce her own music.

- I was tired of being dependent on someone else to be able to record my songs. I have written so many during the years, so I thought; "Fuck it, I do it myself". 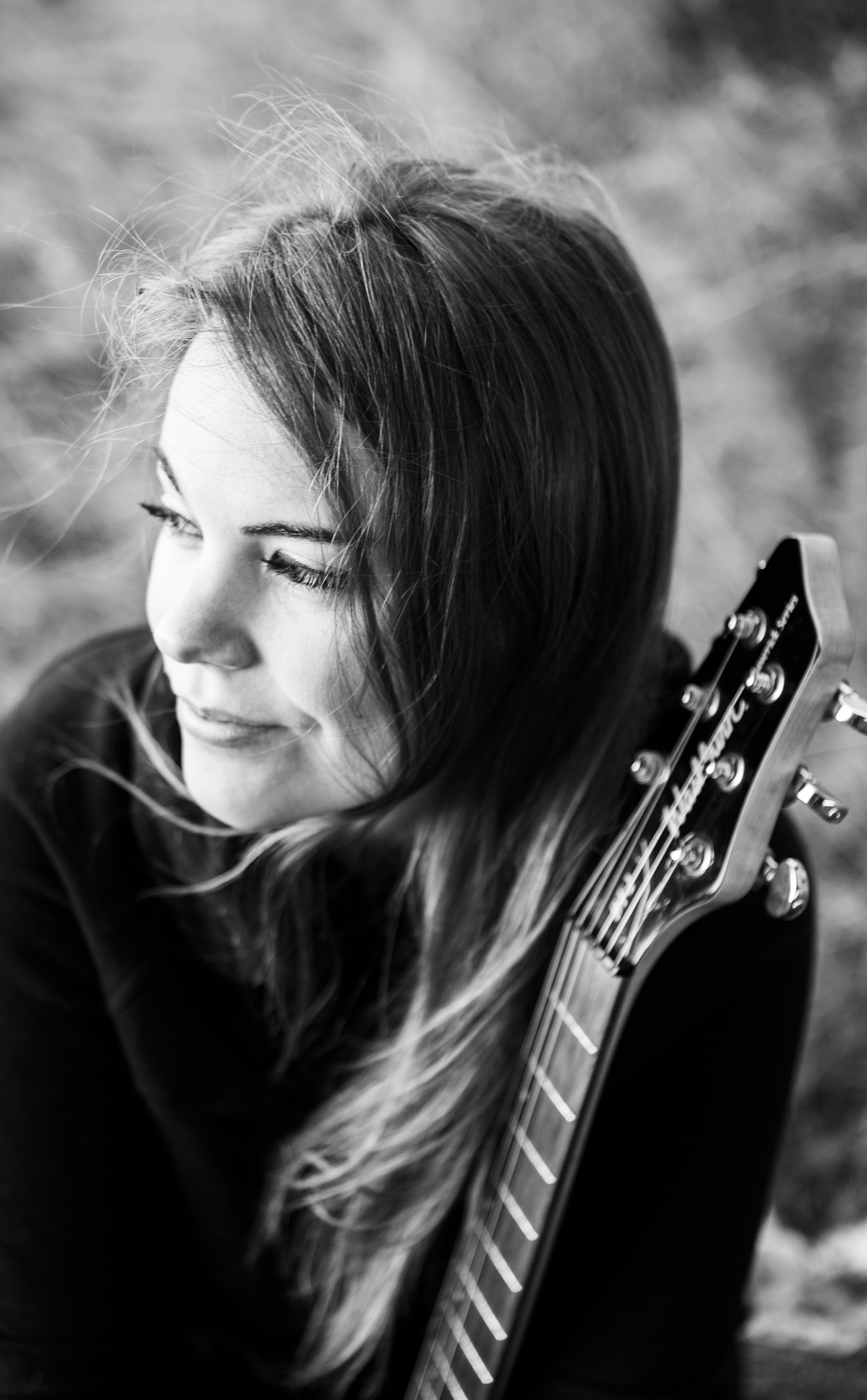 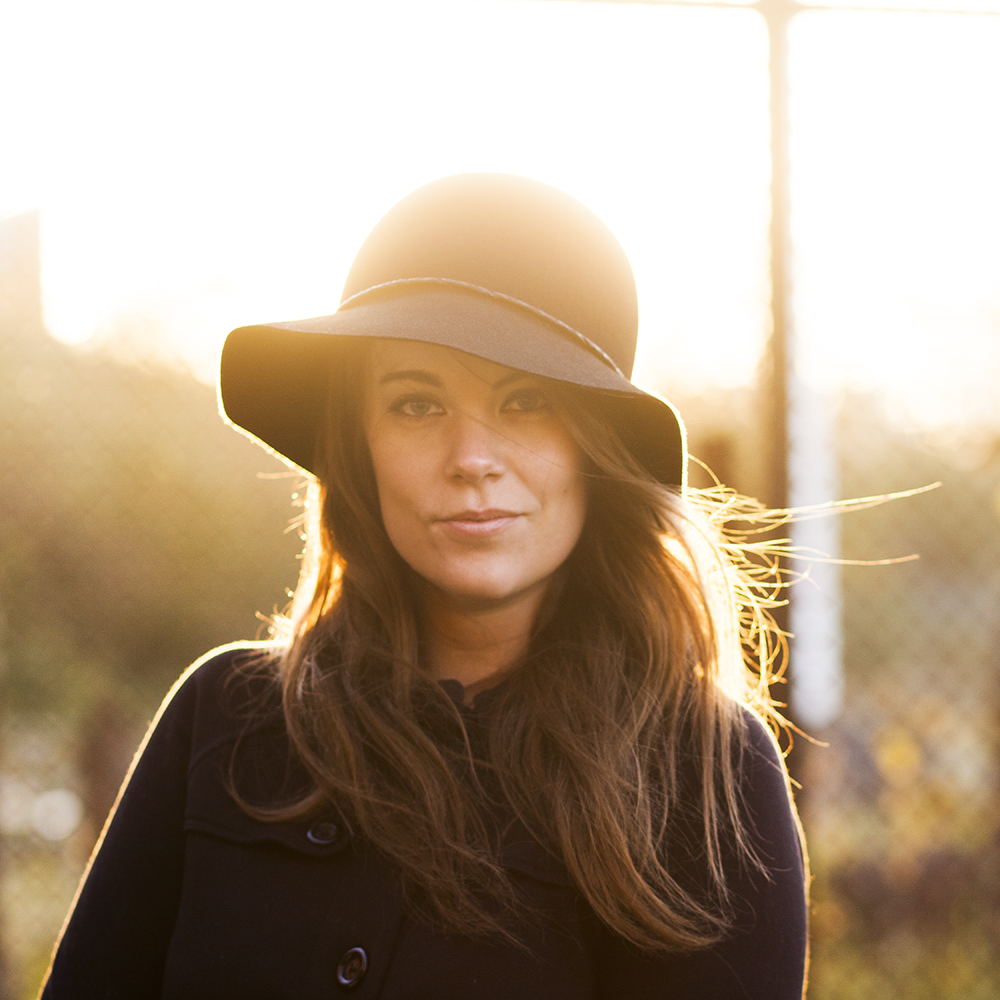 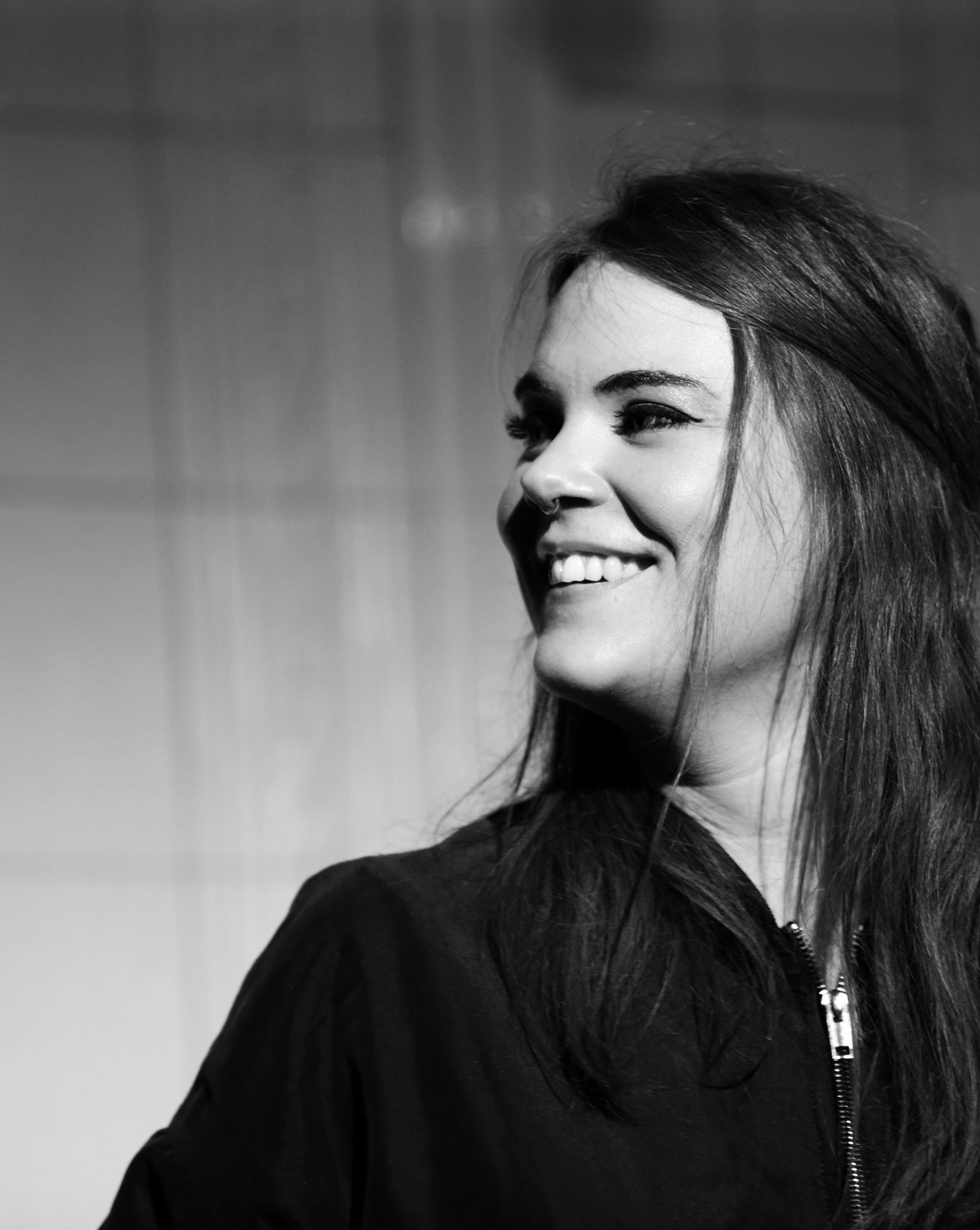